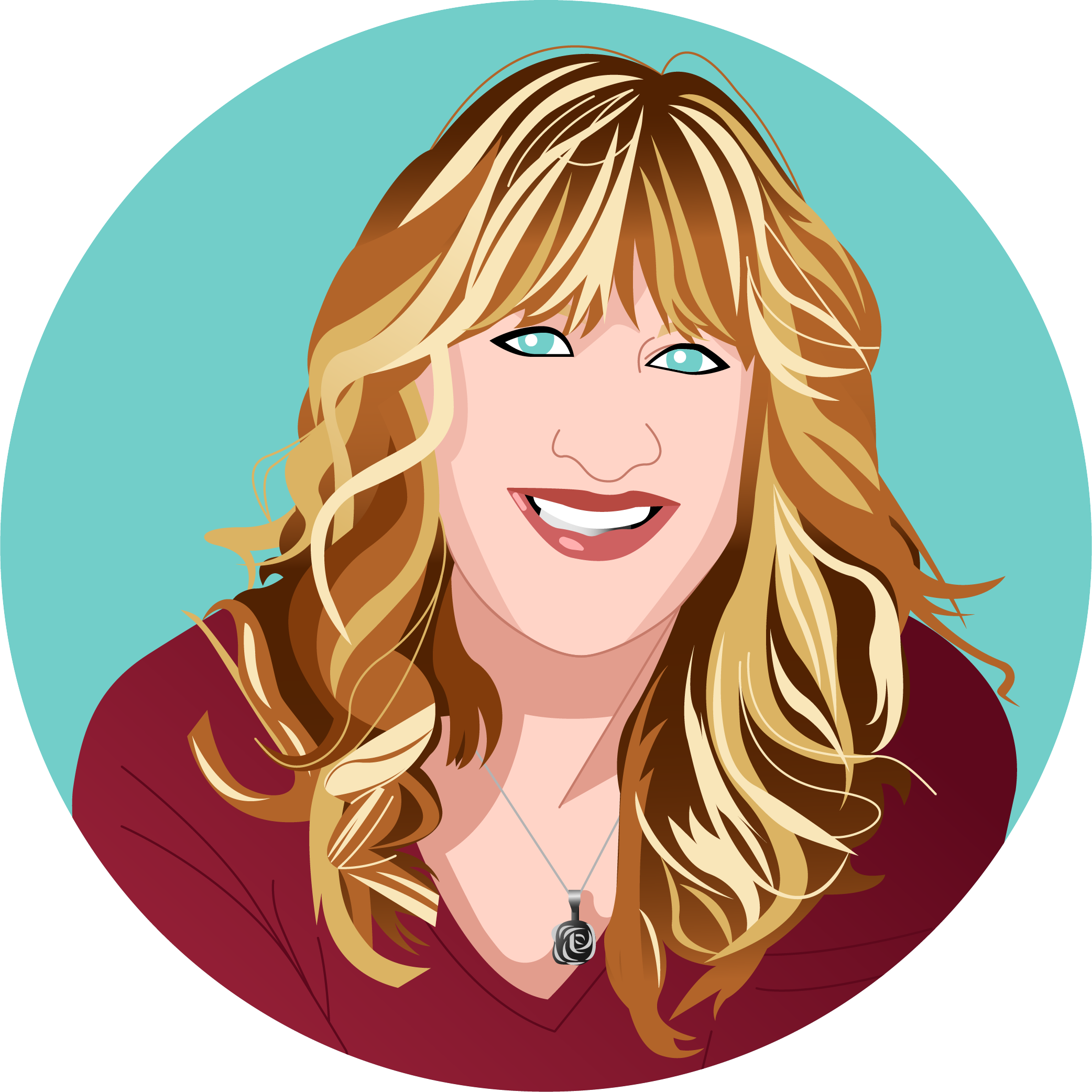 Ruth Estevez lives in Manchester where she works as Project Coordinator for The Portico Sadie Massey Awards for Young Readers and Writers, based at The Portico Library.

Ruth is also a writer of fiction, with place, identity and voice being at the forefront of her work. Born in Yorkshire, her novels are frequently set here and landscape as well as character are what stand out. A believer that we should be heard as well as seen, she feels voice, in her case, the Northern voice, is important to be found in books.

Her novels include a Historical YA tale of smugglers, identity and coming of age, Jiddy Vardy, (ZunTold, 2018) Erosion about a disparate community losing their homes to the sea. (Beaten Track, 2020) and The Monster Belt (UCLan Publishing, September 2021) about belonging, sexual identity and monsters.

Jiddy Vardy-High Tide will be published later in 2021 by Beaten Track who are also republishing a coming of age story about a young girl’s desire to work in the perfume world of the 1920’s - Meeting Coty.

Ruth has previously worked as a scriptwriter on the Children’s TV series, Bob the Builder and worked in Theatre and TV from Opera North, Harrogate Theatre-in-Education Company, Pitlochry Festival Theatre, to Emmerdale. She has also taught scriptwriting on the Contemporary BA Film and Television Course at Manchester Metropolitan University.

When not writing or project coordinating, Ruth is either dancing or indulging in her latest passion, long-distance walking. She occasionally reviews books with a film-set style accompanying image.